Beyond the physical violence that a trans person may experience, that which forces them to change their transit routes, to avoid public transport, or which constantly exposes them to aggression and harassment on social networks, in addition to going through the process of recognising their own identity, of recognising themselves as different from the gender with which they were legally registered, there is also institutional violence.
That violence, which crosses countries, which denies you the right to vote, which does not allow you to carry out bank transactions or access the health system, all because their identity card presents them with a gender with which they do not feel identified.
Camila works in an organisation that looks after the human rights of transgender people, is concerned about issues of violence that affect them and advises them on the difficulties they may face in the public system.
As a trans woman, living and experiencing the same difficulties as any other transgender person, Camila is able to help those who have had similar experiences to hers.
In a conservative country like El Salvador, where discrimination and persecution of LGBTIQ+ people still persists, the difficulties trans people face are even greater.
It is here that Camila's presence becomes all the more important, as she fights against prejudice and discrimination in a society dominated by machismo and a religious majority. 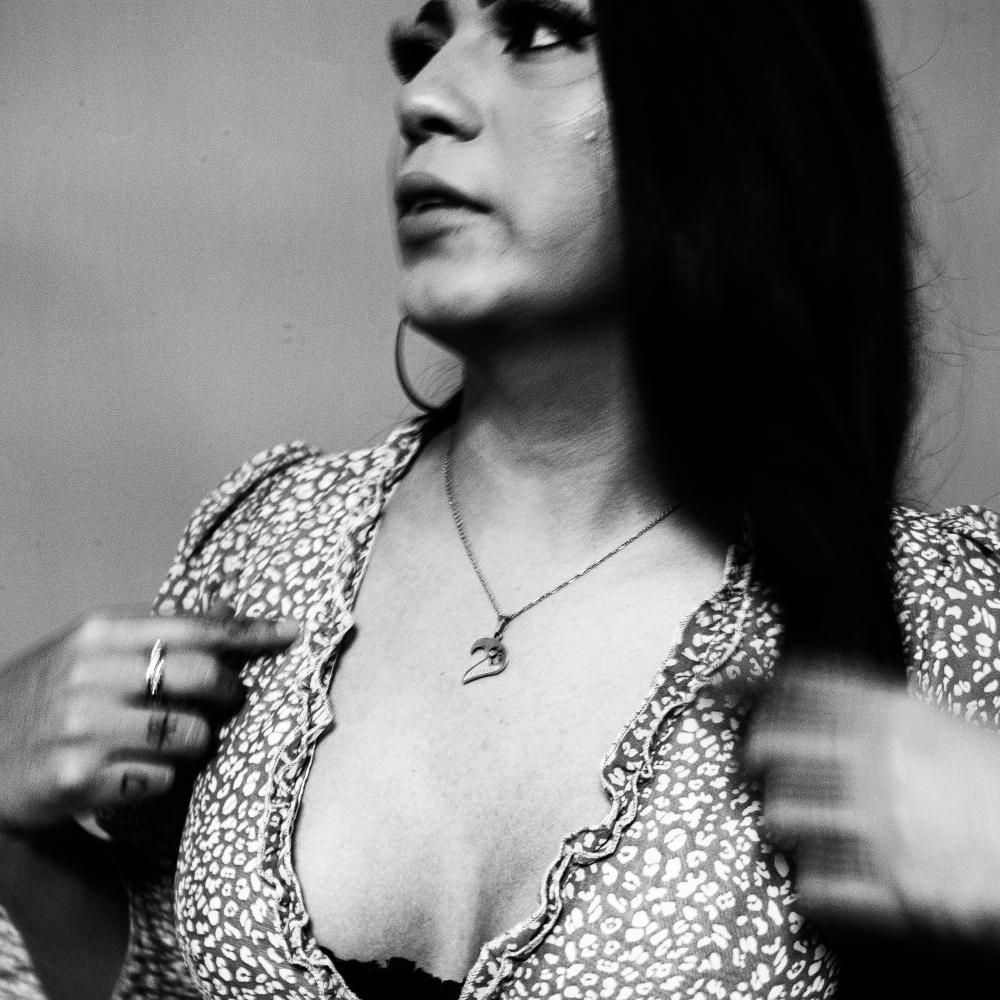 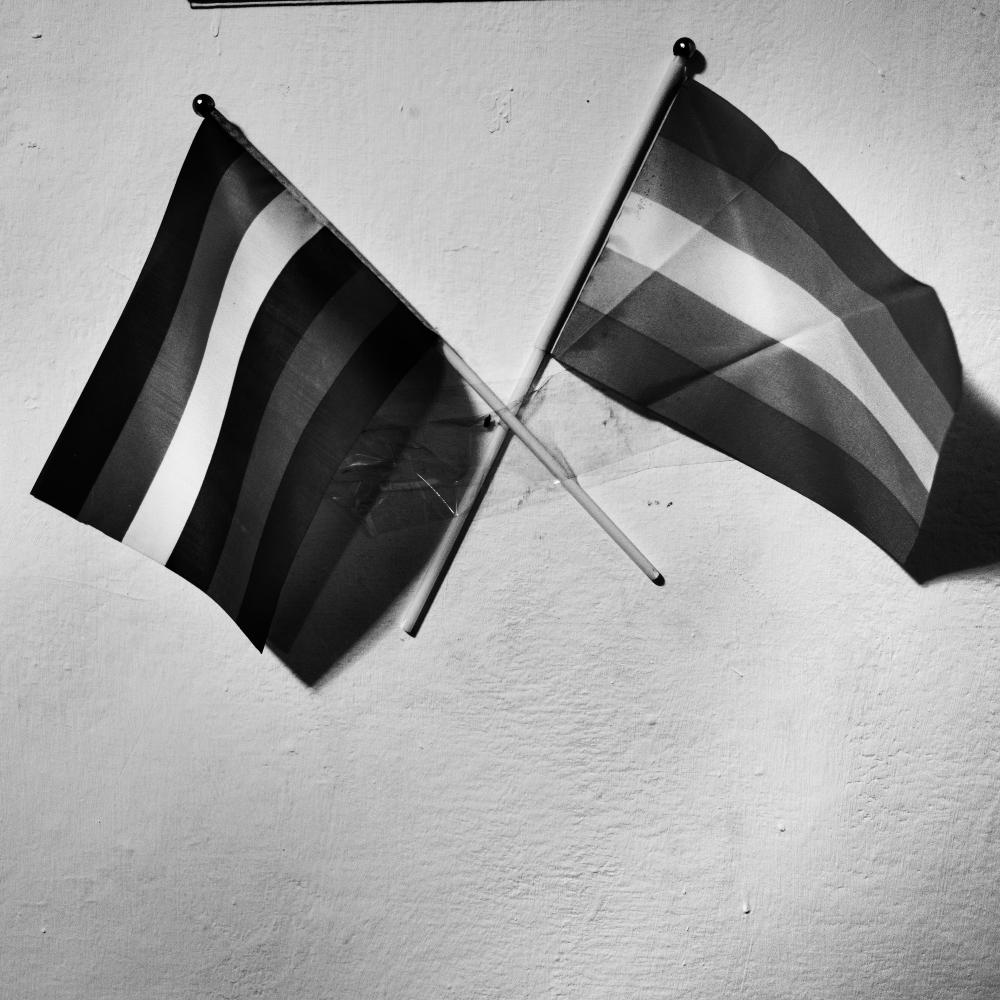 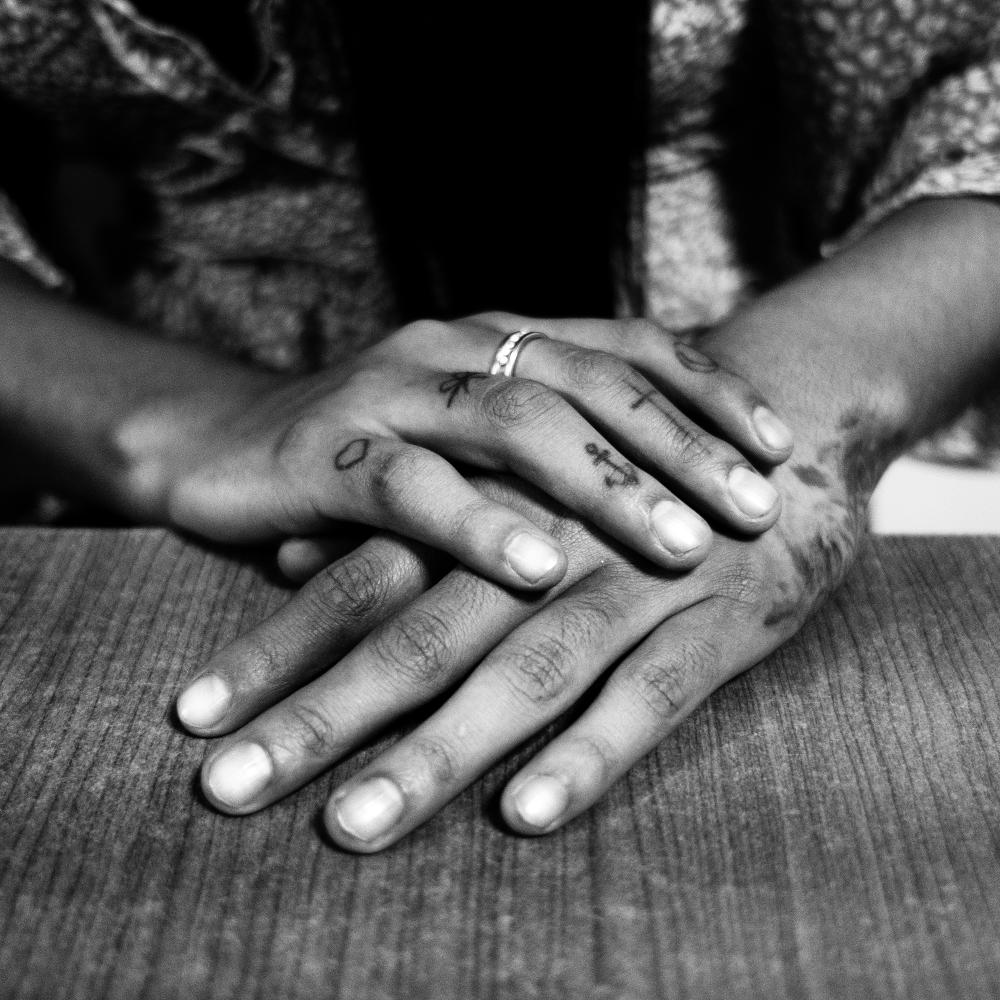 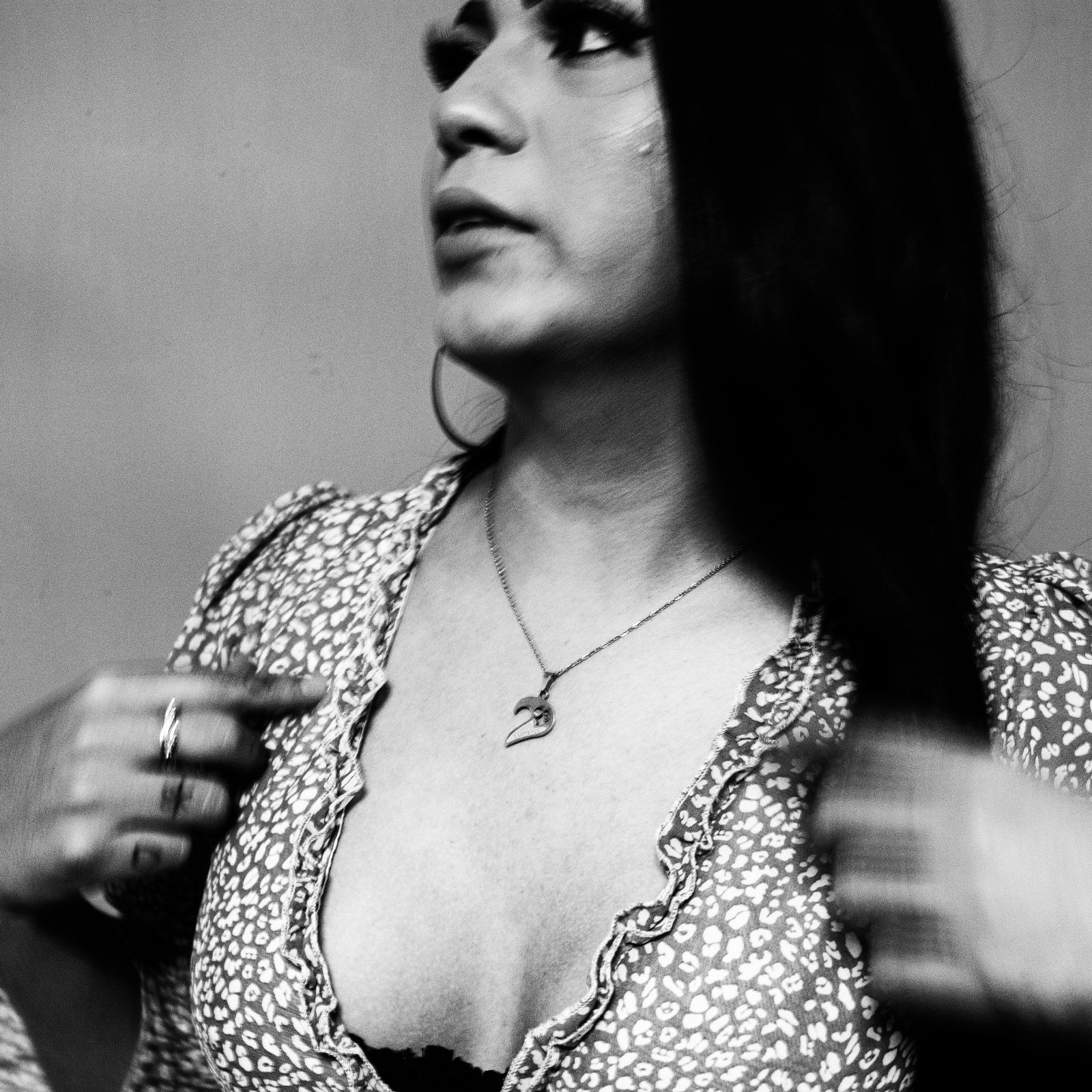 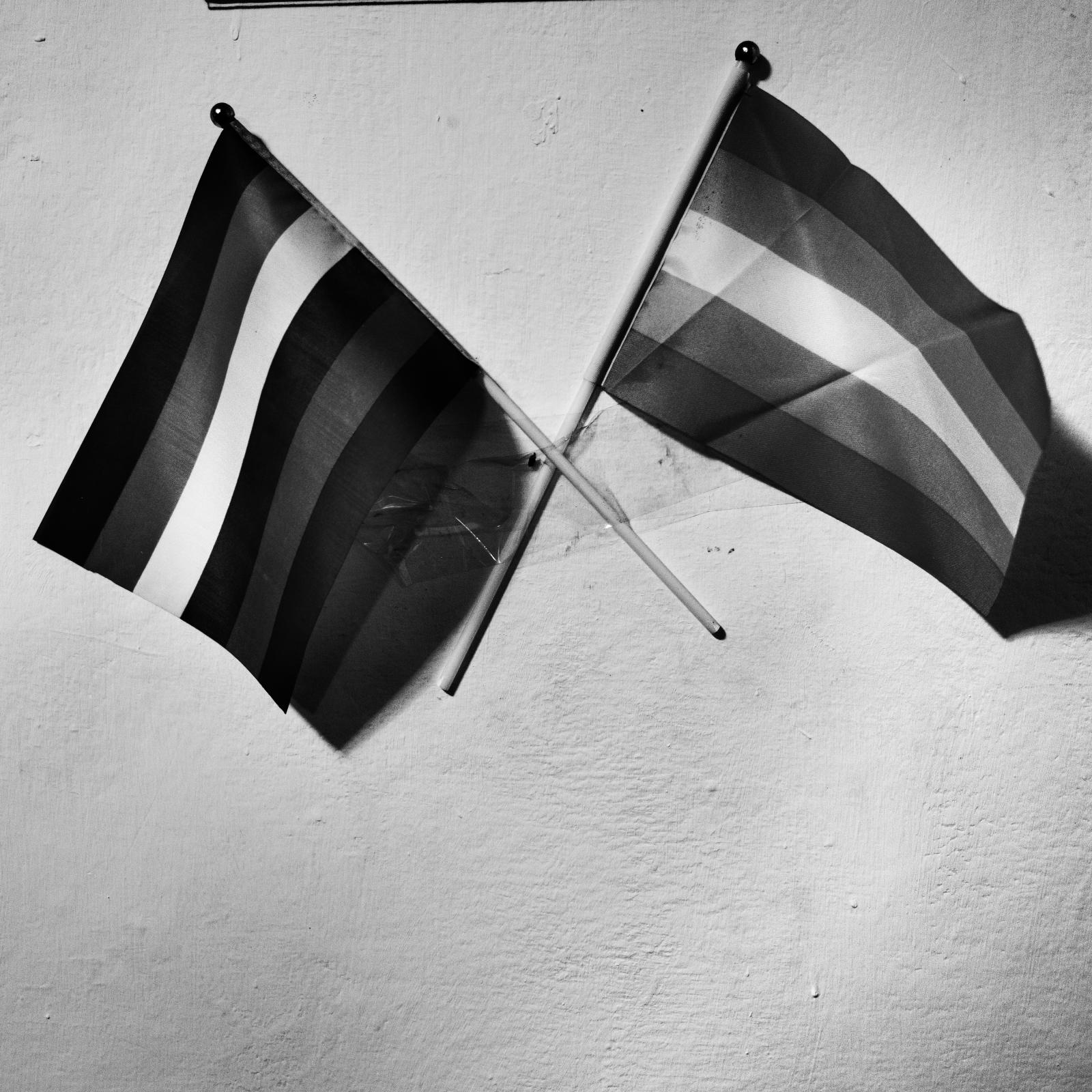 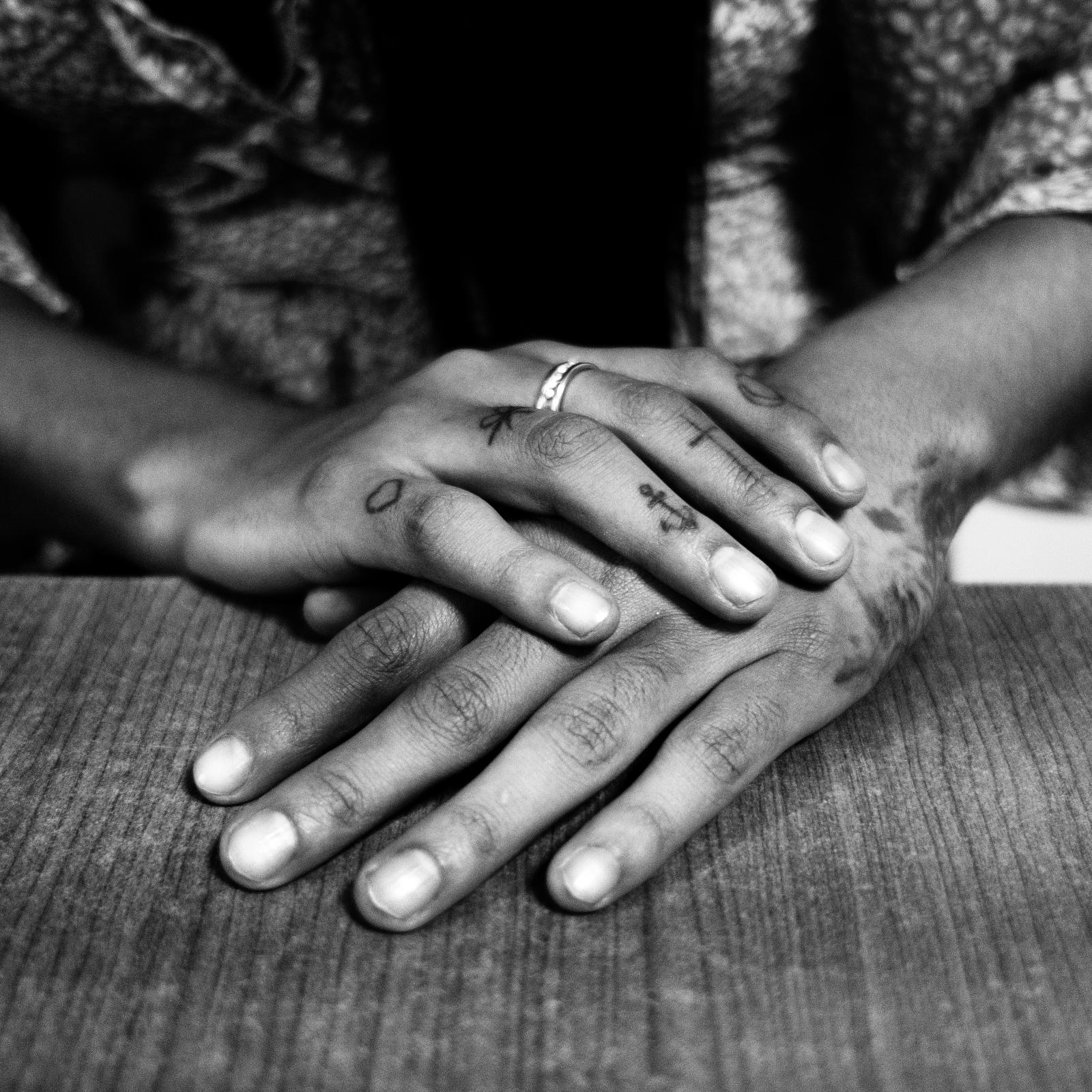